Kedro is a workflow development tool that helps you build data pipelines that are robust, scalable, deployable, reproducible and versioned. We provide a standard approach so that you can: - spend more time building your data pipeline, - worry less about how to write production-ready code, - standardise the way that your team collaborates across your project, - work more efficiently. Is designed to assist both during development and production, allowing quick iterations Enforces separation of concerns between data processing and data storing Does the heavy lifting for dependency resolution Passes data between nodes for faster iterations during development

Based on the "Workflow Engine" category

Do you think we are missing an alternative of Kedro or a related project? 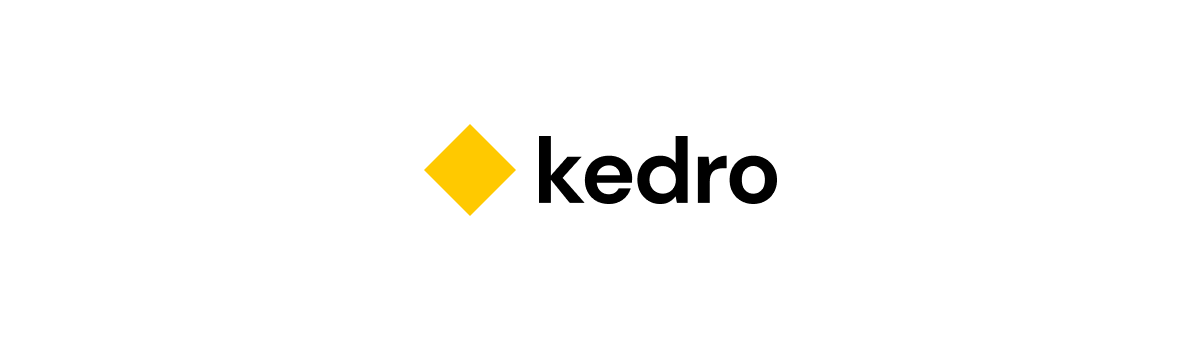 "The centre of your data pipeline."

Kedro is an open-source Python framework that applies software engineering best-practice to data and machine-learning pipelines. You can use it, for example, to optimise the process of taking a machine learning model into a production environment. You can use Kedro to organise a single user project running on a local environment, or collaborate within a team on an enterprise-level project.

We provide a standard approach so that you can:

How do I install Kedro?

Our Get Started guide contains full installation instructions, and includes how to set up Python virtual environments.

We also recommend the frequently asked questions and the API reference documentation for additional information.

What are the main features of Kedro?

How do I use Kedro?

The Kedro documentation includes three examples to help get you started:

Note: The CLI is a convenient tool for being able to run kedro commands but you can also invoke the Kedro CLI as a Python module with python -m kedro

Every Kedro function or class has extensive help, which you can call from a Python session as follows if the item is in local scope:

Why does Kedro exist?

Kedro is built upon our collective best-practice (and mistakes) trying to deliver real-world ML applications that have vast amounts of raw unvetted data. We developed Kedro to achieve the following:

The humans behind Kedro

And last but not least, all the open-source contributors whose work went into all Kedro releases.

Yes! Want to help build Kedro? Check out our guide to contributing to Kedro.

Where can I learn more?

There is a growing community around Kedro. Have a look at the Kedro FAQs to find projects using Kedro and links to articles, podcasts and talks.

Who is using Kedro?

What licence do you use?

Do you want to be part of the team that builds Kedro and other great products at QuantumBlack? If so, you're in luck! QuantumBlack is currently hiring Software Engineers who love using data to drive their decisions. Take a look at our open positions and see if you're a fit.


*Note that all licence references and agreements mentioned in the Kedro README section above are relevant to that project's source code only.